What is Depression & How to seek help? - Promises Healthcare
 ENQUIRY

What is Depression & How to seek help? 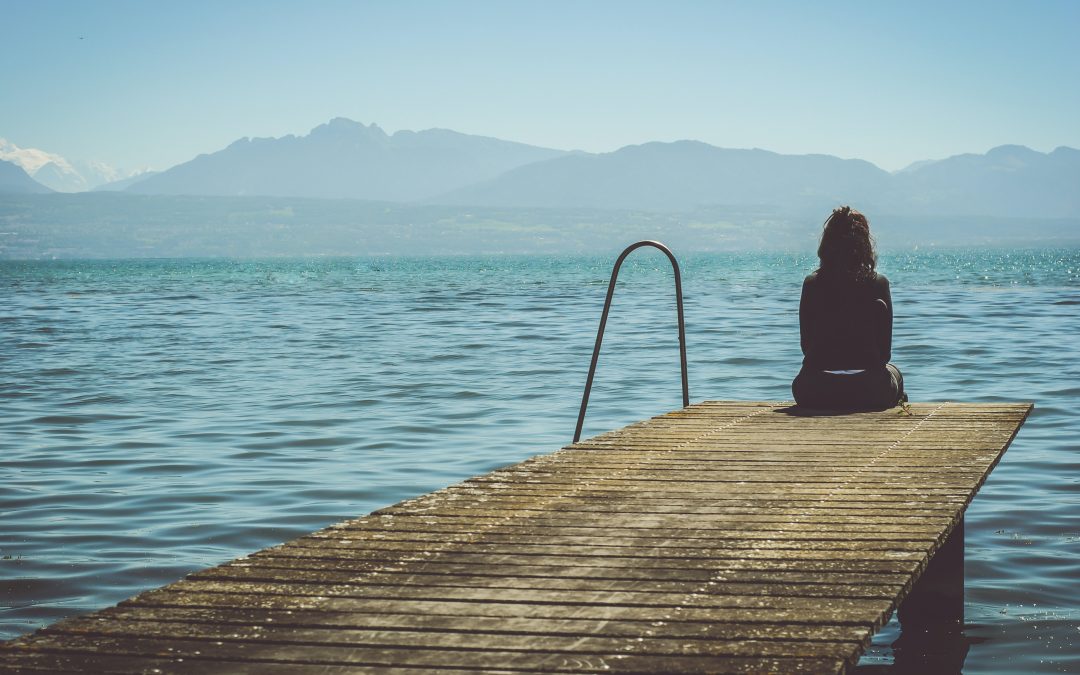 Depression has been portrayed extensively in pop culture and media, from R.E.M.’s hit song “Everybody Hurts”, to the television series “13 Reasons Why”. The phrase “I’m so depressed” is thrown around casually when someone has had a bad day or when they can’t get their favourite brand of ice-cream. But what is depression, really? How does it affect us, and can it be treated?

If someone was recently fired or lost a loved one, it would be natural to feel grief at such events. However, grief is not depression. Depression is classified as a mood disorder that causes unusually low moods for an extended period of time and may impair one’s ability to function at work and at home. Grief or other stressful situations may sometimes trigger depression, but unlike grief, there is often no discernible cause for the hopelessness and despair a depressed individual feels. Depression affects everyone differently, and factors such as one’s family background, environment, or physical state can impact their chances of developing depression, and how severely it impacts them.

Depression has a variety of symptoms that can vary in intensity, including;

Individuals who display five or more of these symptoms over a period of at least two consecutive weeks may be diagnosed with depression.

There are several different types of depression, with the most common being Major Depressive Disorder (MDD). According to a study conducted by the Institute of Mental Health (IMH), 1 in 16 people in Singapore have experienced MDD in their lifetime. Major depressive episodes last about eight months and have a 70% chance of recurring within five years, though this varies with each individual.

There is also Persistent Depressive Disorder (PDD), also known as dysthymia. This type of depression can last for several years, with symptoms receding for no more than two months at a time. PDD is much harder to spot, as the symptoms are often not as severe as MDD. Due to the length in which PDD affects individuals, friends and family may eventually brush it off as part of their personality. Others may think that they are just naturally “gloomy”, or “introverted” and “withdrawn”. Some individuals may also experience major depressive episodes while in the midst of PDD. This is known as double depression.

If any of the above sounds like they might apply to you or someone you know, you may be wondering “what can I do?”. The first step would be to speak to a mental health professional, who can properly assess the situation and make a diagnosis if necessary. They can then recommend a form of treatment. However, there is no “one size fits all” treatment. It may take many tries to find one that works for you. To help find that, here are some proven methods of treatment.

While medication can help to reduce symptoms of depression and improve one’s mood, they may not cure depression. Speaking to a counsellor or therapist can help to uncover underlying issues that are causing distress. The therapist can then focus on addressing these issues and equipping you with appropriate techniques to cope. Contrary to what is depicted on television, therapy does not involve lying on a couch and talking about your childhood. It is important that you feel comfortable with your therapist and develop a relationship with them where you are able to share openly about your struggles. One of the most commonly used forms of therapy is Cognitive Behavioural Therapy (CBT), which takes a goal-oriented approach to tackle negative behaviours or emotions.

Other forms of treatment

Aside from talk therapy, some individuals may find it helpful to find new ways of expressing the emotions that they are struggling with. This could be done through art therapy or psychodrama. Psychodrama allows individuals to explore different roles in a safe space using actions as well as words. For those worried about the side effects of taking medication, there is Transcranial Magnetic Stimulation (TMS). TMS Therapy is a non-invasive treatment that uses strong magnetic pulses, similar to those in an MRI, to stimulate areas of the brain that are underactive in depression.

Unfortunately, even with the wide variety of treatments available, the majority of people suffering from depression do not actually seek professional help. In many cases, this is due to the stigma associated with mental illness and the fear of what others may say. People with depression are often told “just stop being sad”, or “you should be happy, you have so many things to be thankful for”. So they hide it. They struggle each and every day and they hope that they’ll just get better on their own. But that makes the process so much harder. Support from friends and family is crucial in the recovery process.

Depression is a disease that can happen to anyone. It could happen to the quiet kid that sits in the corner. Or to your best friend who’s always been bubbly and lively, and now seems like someone else that you can barely recognise. But just like other diseases, it is possible to recover from depression with the right support from friends, family, and therapists. So be kind to one another, love one another, and when things get tough, be there for one another.

Photo by Paola Chaaya on Unsplash