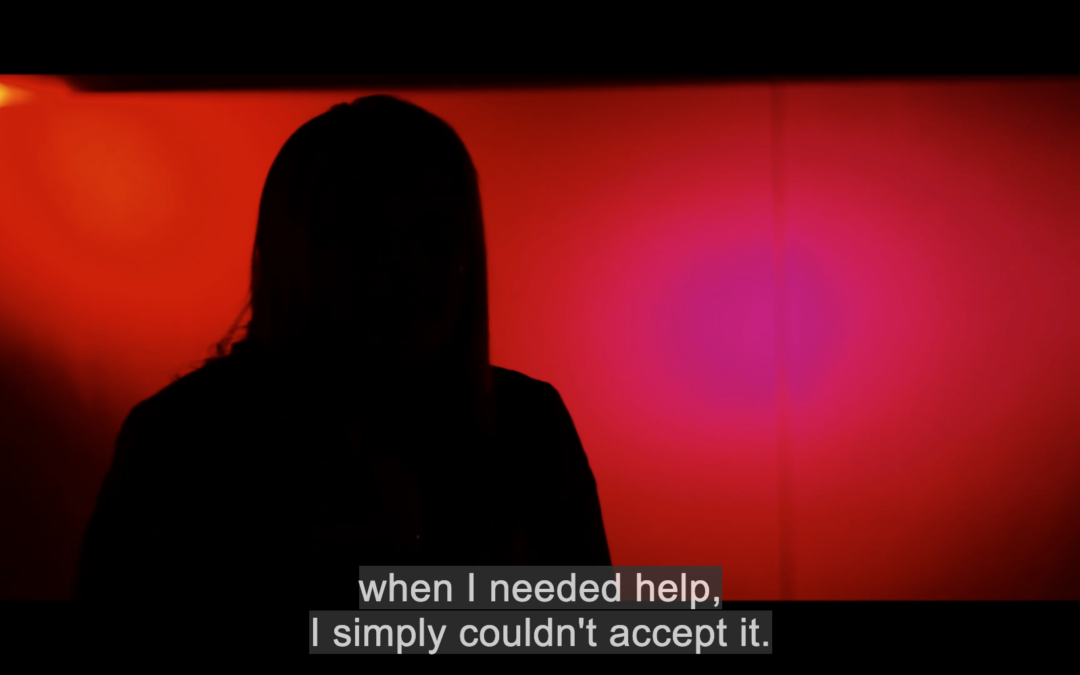 In this episode En Ullae on Postnatal Depression, Dr Rajesh Jacob shed light on what some still view as a taboo reaction to what society views as a blessing – the birth of a child. Postnatal or Postpartum Depression is marked by a dip in mood, emotional turmoil, sleeplessness, and changes in eating habits. It can haunt a mother who has borne her flesh and blood for over a year, or the pall might lift after just two weeks.

This episode started out light and buoyant, with scenes of carefree courtship. But the fortuitous chemistry of an arranged marriage that might have heralded exemplaries of the nuclear family, under different circumstances, was to be tested by the wife’s struggle with Postnatal Depression. The coming child would serve as a lightning rod, bringing strife into the relationship. Even before the little baby girl’s conception, the couple disagreed on whether to have one – but cultural pressures enveloped the mother with a pained acquiescence with living up to the status of an “ideal mother” – at odds with her inner values, although she scarcely knew it. Dr Jacob noted that the immense pressure of a cultural belief in the Indian community that a child was “God’s gift” would serve only to create uncomfortable dissonance within a mother who is not ready to bear fruit.

At some point during one of their many arguments, the husband even goads his partner with the suggestion of abortion, despite the medical impossibility of aborting a 6-month old fetus in Singapore. The child, inevitably emerging from the womb, healthy, would only highlight the difficulties that the couple would face.

Dr Jacob was quick to point out the boorish behaviour of the husband, noting that in such situations, the support of family members, especially partners, is crucial in alleviating the symptoms of Postnatal Depression. Dr Jacob went on to warn potential mothers that past depressions were risk factors and that difficulties during the birthing process that might, for example, warrant emergency Caesarean sections, would prove additional risk factors.

The working mother and father were presented with additional difficulties simply by virtue of the husband and not being able to support the wife when needed. Her slow descent into Postnatal Depression began with the naggings of a vague sense of agitation, exacerbated by tiresome nights and a feeling of malaise. Eventually, she would begin comparing herself to an idealised version of what a Mother should represent, having taken care of relatives’ kids at the age of 13, she felt she had no excuse for her failures. Dr Jacob noted that the unfortunate situation should serve to highlight the dangers of an internal dissonance that would only elevate the crisis. At her nadir, she even contemplated the act of suicide, pulled back from the edge by her maternal instinct. Her child’s cry saved her.

In these situations, Dr Jacob made clear that she should ideally have been separated from her child, for the family’s sake and checked in to a mental health clinic for treatment. Luckily for them, her husband initiated contact with his own mother, seeking her assistance in caring for the baby. Taking pressure off the mother in situations such as these is of critical importance, who has to learn that she needs time and space to soothe her own mental health crisis. The health of the family unit is somewhat predicated on the stability of the maternal figure, so such a step makes a whole lot of sense. Much attention needs to be shone on the precariousness of these unfortunate situations, so that other prospective mothers are aware of the risks and the steps they can take to avert such crises.