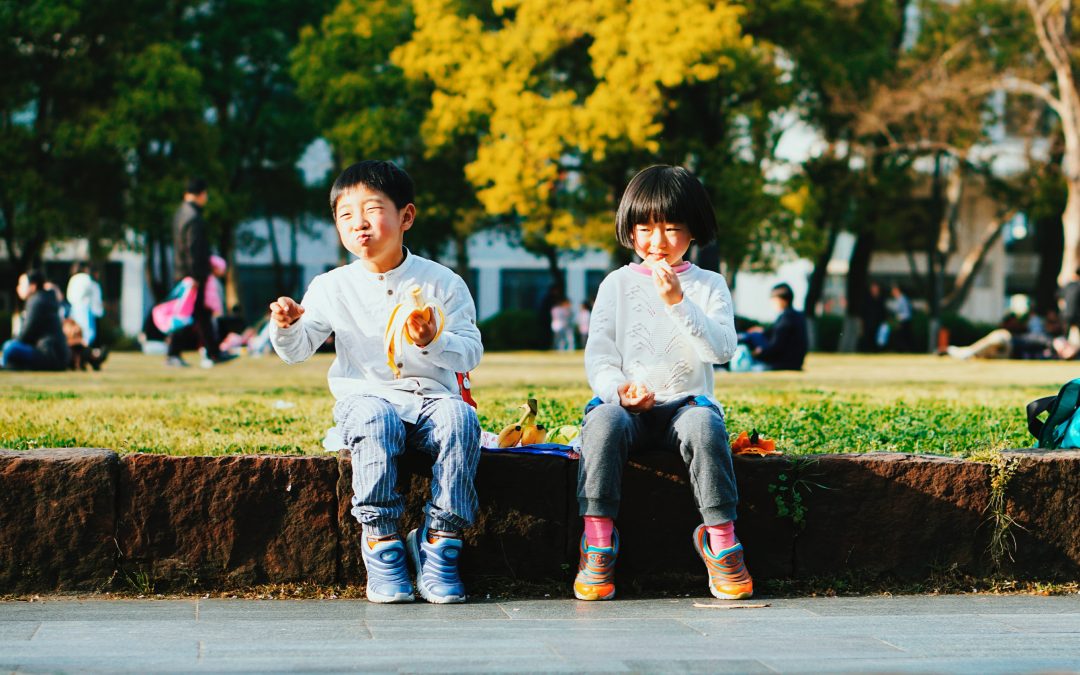 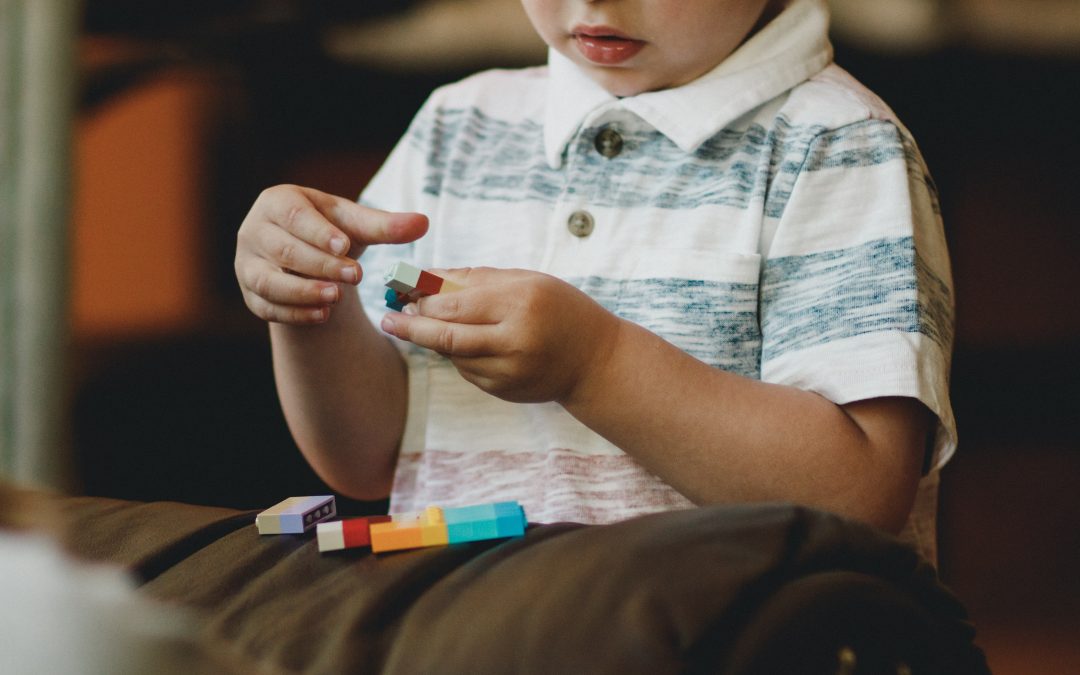 Demystifying Play therapy: Play ought to be taken more seriously

Play is a critical part of a child’s development from birth. It boosts healthy brain development that is conducive for physical, cognitive, and emotional growth. It encourages imagination and creativity, and improves social skills and confidence. It is therefore not surprising that psychologists realised its power and tapped into it as an instrument of healing.

Challenges are a part of life. But in childhood, they can be harsher as children haven’t developed the capability to understand or deal with what they are going through.  In their tender minds, loss or pain could be something as small (to an adult) as a broken favourite toy and range up to a major loss in the forms of death, separation from a loved one,  hospitalization, abuse or other personal/family crises. While some children might manage to some extent by voicing their displeasure or through negative behaviours, others might just suppress their emotions. If the setbacks are beyond the coping skills of the child, the trauma can manifest as psychological or emotional disorders.

Parents often ask how they can know if their child needs counselling.  Some signs could be that the child is being more angry, nervous, defiant, sad, or withdrawn than usual, or than is reasonable. The child could also be showing changes in eating and sleeping patterns, a decrease in school grades or reduced interest in previously favoured activities. When in doubt, it is better to err on the side of caution and seek help.

Play therapy is one of the prominent forms of therapy for children and is practised by a variety of mental health professionals, like counsellors, psychotherapists, clinical psychologists, psychiatrists and social workers. It is an intervention which allows children who are experiencing emotional or behavioural issues to open up their emotions in the safe space of the ‘playroom’.  They are given toys to play with, and the children play as they wish, without feeling interrogated or threatened.  For the children themselves, play (therapy) is familiar and fun and they are thus able to work out their undesirable experiences and resolve their emotional and behavioural difficulties. What materials the child chooses to play with and how they play all have meaning.  The therapist watches their play to get an insight into their emotional or mental health problems.

Depending on the issues faced by the child and their own training, therapists conduct non-directed or directed play therapy and provide play materials accordingly. Non directed play therapy is free-play and very similar to the free association of adult psychodynamic therapy. While in the latter adult clients are allowed to talk and ventilate to gain insight and resolve their problems, free play with limited conditions and guidelines, allows the child to express their feelings just through their play. Their verbal expression might or might not be as important.

Directed play therapy includes more structure and guidance by the therapist and several techniques are used to purposefully engage the child. These could be engaging in play with the child themselves or suggesting new topics, themes for play. Parents might or might not be included in the sessions. Materials may include art and craft materials, sand and water, clay, dolls, toys, blocks, a family of dolls, miniature figures, animals, musical instruments, puppets and books. While traditionally Play therapy is considered to be beneficial for children ages  3 to 12,  it has been modified and customised by researchers and therapists to help adolescents and adults also, and some mental health practitioners have started including video games as therapeutic tools. Apart from being used at counselling centres, play therapy is also being used at critical-incident settings, such as hospitals and domestic violence shelters to help children deal with deep issues.

In regular lives, parents can encourage their kids to play indoors and outdoors and especially in nature. Lawrence J. Cohen has created an approach called ‘Playful Parenting’, in which parents are encouraged to connect playfully with their children through silliness, laughter, and roughhousing to enhance relationships and general well being.

Challenges are a part of life. While the purpose of therapy is to solve problems, playing for the sake of fun can prevent them. This can be applied not only for children but for the inner child in every individual to make life happier and more meaningful. As the proverb goes – All work and no play makes Jack a dull boy.

Photo by Caleb Woods on Unsplash