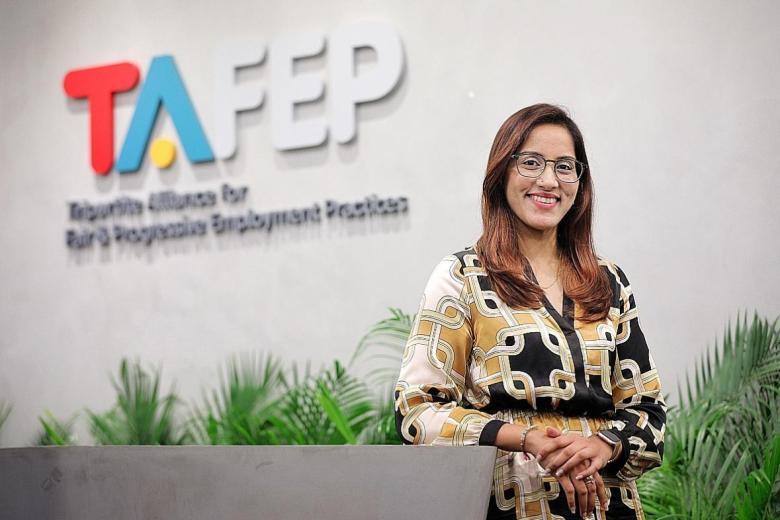 In a much-needed move that’s been hailed by mental health advocates across the island, the Tripartite Alliance for Fair and Progressive Employment Practices (TAFEP) has updated its guidelines to better advance the meritocratic underpinnings of Singapore’s economy. Prior to this change, TAFEP had already nixed disability declarations on job applications – abolishing mental health declarations takes this principle to its logical conclusion.

In a firm but fair recommendation, TAFEP advises employers against asking potential hires for personal information “such as their mental health condition”, unless there is a “job related requirement”. Further, if employers are to seek information that may be seen as discriminatory, the onus is on them to elucidate the necessity of that information.

This isn’t toothless rhetoric – employers who flout the guidelines risk exposing themselves to enforcement action by the Ministry of Manpower.

Such measures are invaluable beachheads in the fight to destigmatise mental disorders, a movement which has gained traction among some Members of Parliament. Last year, Nominated MP Anthea Ong called on the Government to make mental health a national priority, pointing out that more people (1 in 7) were afflicted by a mental disorder than diabetes (1 in 9).

More Singaporeans are being diagnosed with depression, anxiety, and alcohol addiction, as evinced by the 2016 Singapore Mental Health Study (SMHS), with numbers increasing since the first and inaugural SMHS in 2010.

The relevant authorities encourage you to report work-related discrimination by calling 6838-0969 during office hours or visit www.tal.sg/tafep