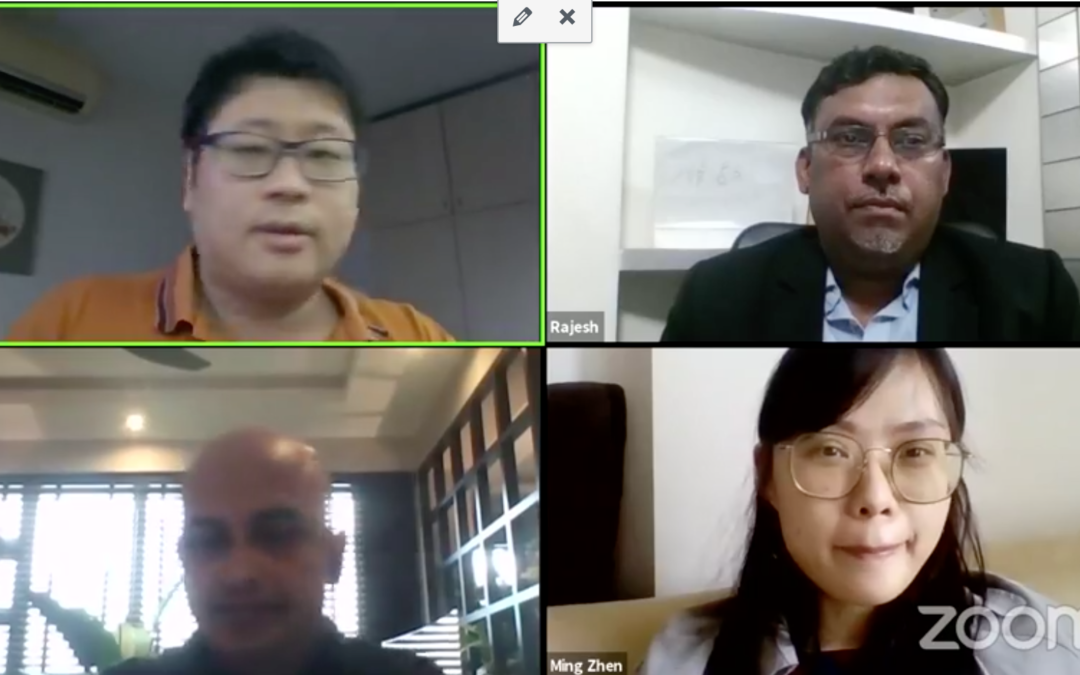 The discussion touched on a wide range of Mental Health conditions that they are concerned over; explained what they are and how one could cope or be a support.

We encourage you to hit the ‘play’ button to view the video.

So if you feel anxious, depressed, stressed, or even suicidal? What can you do? Too many people suffer in silence and don’t seek help! Come join a conversation about mental health issues! Our experienced panel will consist of mental health professionals from various disciplines, a Senior Consultant Psychiatrist, Senior Clinical Psychologist from Promises Healthcare Clinic, and an Assistant Head of a Family Service Centre! The panel will be moderated by Casework Manager of SG Accident Help Jevon Ng, an advocate for mental health and wellbeing. Our panel members all have a lived experience of mental health and will be answering questions from the audience.audience participation is encouraged. Please click the link below to join the webinar: https://us02web.zoom.us/j/83397902082Date: Saturday, May 16 2020Time: 4:30 pm – 6:30 pmEvent Categories: Raise Awareness Organizer@Migrant workers Singapore Support by SGcare Physiotherapy Clinic

Posted by Migrant Workers Singapore on Saturday, 16 May 2020 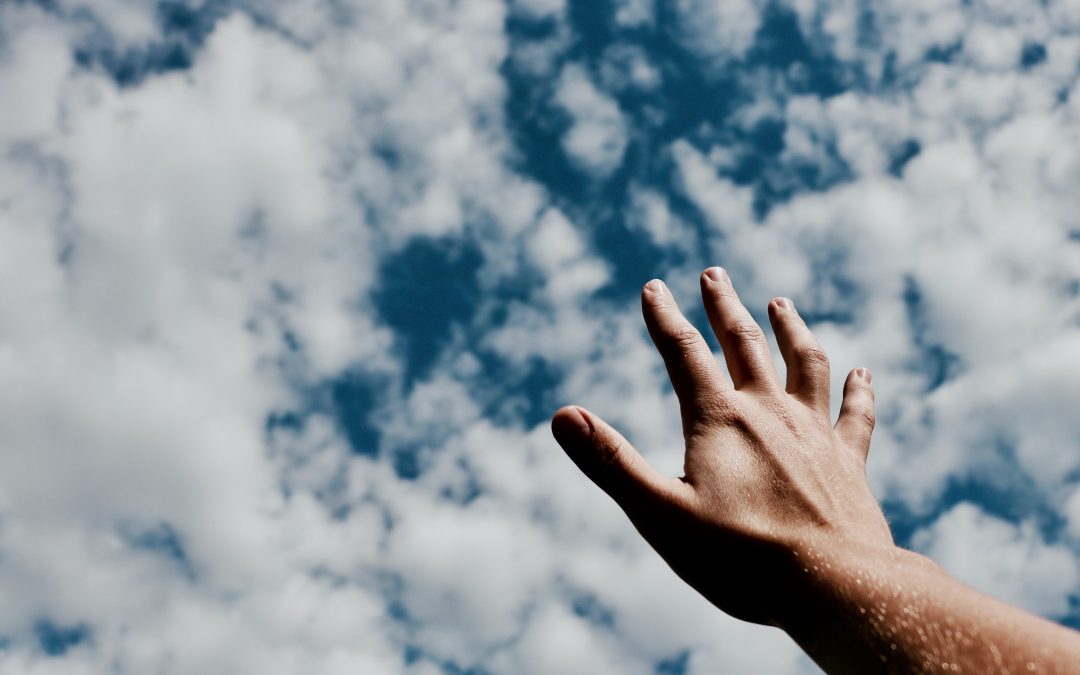 The basic characteristics of all religions are similar. There is a firm belief in a higher unseen power who is the supreme master.

Religion and Spirituality, Is There A Difference?

Religion Is an organized system of beliefs, practices, rituals, and symbols designed to facilitate closeness to the sacred or transcendent (God, higher power, or ultimate truth/reality).

Spirituality is the personal quest for understanding answers to the ultimate questions about life, about meaning, and about the relationship with the sacred or transcendent, which may (or may not) lead to or arise from the development of religious rituals and the formation of a community. Spirituality is thus a more inclusive concept than religion.

Mental Illness In The Middle Ages

The idea that religion and psychiatry have always been in conflict is still very prevalent. Today, most people believe that in the medieval ages, most mental disorders were considered as witchcraft or demonic possession. People with mental disorders were recognized as different and treated in various ways. Early medicine men, considering such individuals to be possessed by demons, introduced a technique called trephination, which Involved drilling a hole in the head of the individual to let evil spirits out of the body. Many other civilizations independently developed such a procedure. For example, among the remains of the Incas in Peru are skulls with holes and trephination devices. The treatment of mental illness deteriorated in the late Middle Ages and remained poor through the eighteenth century. As the medieval years progressed, insanity became linked to witchcraft and demon possession. Those considered to be possessed with demons were exorcised. This ritual, performed by a priest, would call upon the demon to come out of the individual and to transfer itself into an animal or inanimate object. Both the Greeks and Romans thought that the mentally ill were capable of causing major social problems, as well as harm to themselves. They made provisions for guardians to take care of the insane. Realizing that these people could hurt themselves or others and could destroy life and property, laws were passed that set specific guidelines. Since there were no lunatic asylums, people with mental illness were a family responsibility. The seriously impaired were restrained at home, but others were permitted to wander in the hope that evil spirits might fly out of them.

Certain saints were thought to be more active in the domain of madness. In northern France, the shrines of Saint Mathurin at Larchant and Saint Acairus at Haspres were known for healing. In Flanders, now Belgium, citizens of Geel developed a shrine to Saint Dymphna that became a hospice to house the mentally ill. During the early years of the Middle Ages, the community took care of the mentally ill. Later, hospices, then asylums were developed to house them. London’s Bethlem asylum—better known as Bedlam—was founded in 1247, making it one of the oldest institutions of its kind. The term “bedlam” became associated with chaos, confusion, and poor treatment, which reflected the general attitude toward mental illness at the time. It was only in the nineteenth century that scientists and society began to reconsider deviant behaviour from the perspective of mental illness rather than as a manifestation of evil spirits.

Persons with mental disorders can sometimes present with symptoms such as hyper-religiosity (manic episodes as part of bipolar disorder) or delusional beliefs such as possessing godly or religious powers. Rates of religious delusions in schizophrenia remain high. These symptoms and signs need to be carefully assessed by mental health professionals. Certain groups in Christianity such as Pentecostal Christians “speak in tongues”, which is not a symptom of mental illness, but an expression of their religious beliefs. “Speaking in tongues” is mentioned in the Bible.

In the last two decades, rigorous scientific research has been done and published in mainstream medical and psychological journals. David B. Larson, Jeffrey S. Levin and Harold G. Koenig were some of the authors. They have conducted a series of studies looking at the relationship between religious involvement and mental health in mature adults, either living in the community or hospitalized with medical illness. Since then, many other researchers have produced a large body of research that has usually, but not always, shown a positive association between religious involvement and mental health.

According to the Harvard psychologist, Gordon Allport, a person’s religious orientation may be intrinsic and/or extrinsic.

Religious beliefs can provide support through the following ways: Enhancing acceptance, endurance, and resilience. They generate peace, self-confidence, purpose, forgiveness to the individual’s own failures, and positive self-image. On the other hand, they can sometimes bring guilt, doubts, anxiety and depression through an enhanced self-criticism. ‘Locus of control’ is an expression that arises from the social learning theory and tries to understand why people react in different ways even when facing the same problem. An internal ‘locus of control’ is usually associated with well-being and an external one with depression and anxiety. A religious belief can favour an internal ‘locus of control’ with an impact on mental health.

It has been reported that it can produce changes in personality, reduce tension and anxiety, diminish self-blame, stabilize emotional ups and downs, and improve self-knowledge. Improvement in panic attacks, generalized anxiety disorder, depression, insomnia, drug use, stress, chronic pain and other health problems have been reported. Follow-up studies have documented the effectiveness of these techniques.

Role of the Psychiatrist

During assessment, the psychiatrist should be able to determine whether the religion in the life of his patient is important, has a special meaning and is active or inactive. Four basic areas should be remembered when taking a spiritual history.

The clinician who truly wishes to consider the bio-psycho-social aspects of a patient needs to assess, understand, and respect his/her religious beliefs, like any other psychosocial dimension.

Photo by Jeremy Perkins on Unsplash 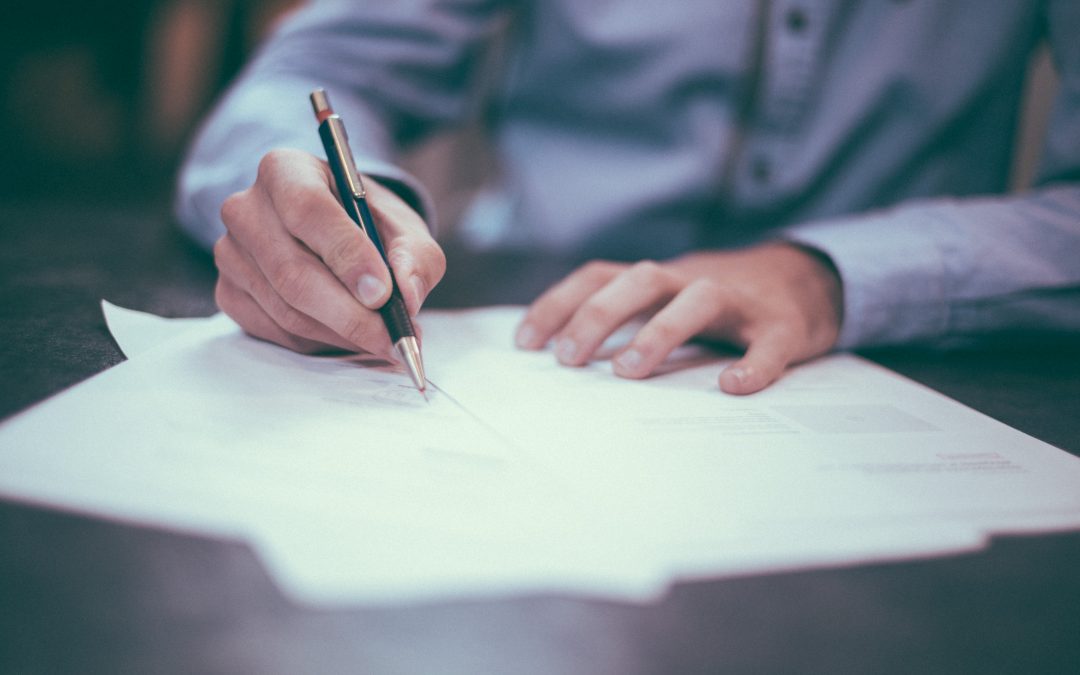 What is the Lasting Power of Attorney (LPA)?

The idea of becoming mentally incapacitated is often so frightful that most people simply avoid the issue. Discounting the various other ways someone can lose control of their mental faculties, in Singapore, 1 in 10 people above 60 will succumb to dementia and 3.6% of people will suffer from obsessive-compulsive disorder, 1 in 50 people will experience a psychotic episode at some point in their lives, and 1% will suffer from schizophrenia, all conditions that might precipitate the loss of mental faculties. It’s a statistic that we’ve not brought up to alarm you, but simply to help you decide if you have someone in your life you trust to protect your interests, in the realm of your personal welfare, and property and affairs.

You simply have to be above the age of 21, by law in Singapore, to appoint one or more “donees”, who are people you trust “to make decisions on your behalf, in your best interests”. You, as the appointer of your donee(s), are known as the “donor”.

The Ministry of Social and Family Development suggests that it is beneficial to make an LPA as a protective measure against any untoward happenstance as it relates to your mental well-being. It is obviously best to decide what the best permutation for you is while you are capable of making rational decisions on your own behalf. Broadly, your appointed donee(s) will have control over one or both of the following aspects of your life: your personal welfare; and your property and affairs.

The LPA is designed to safeguard your interests, so it grants you the latitude of choice in deciding if: you want a single donee, whose powers are defined in Part IV of the Mental Capacity Act, or multiple donees. In the event that you decide that you would prefer multiple donees, you also have the power to decide if you will allow any one of them to act alone in making a decision on your behalf, or have them come to a consensus on undertaking a decision.

The difference between LPA Form 1 and LPA Form 2 is that LPA Form 2 allows you to appoint more than 2 donees, more than 1 replacement donee, or grant your donee(s) customised powers above the general powers with basic restrictions that donees are granted under LPA Form 1. LPA Form 2 requires the services of a lawyer.

After you have decided what’s best for you, and filling up LPA Form 1, or LPA Form 2, which you can do with the help of a lawyer, there is a “critical safeguard” in place to ensure that the LPA is not made under duress. This means that your LPA form will have to be witnessed and certified by an LPA certificate issuer, which can be:

As the writer of this article is none of the above, we recommend that you speak to your chosen LPA certificate issuer to fully understand the nuts and bolts of the LPA.

Nobody wishes to have the eventuality of an LPA come to pass, but we hope you will consider that “a stitch in time saves nine”. For Singapore citizens, the LPA Form 1 is free, until 31 August 2020.

Please refer to the MSF’s LPA FAQ for further details.